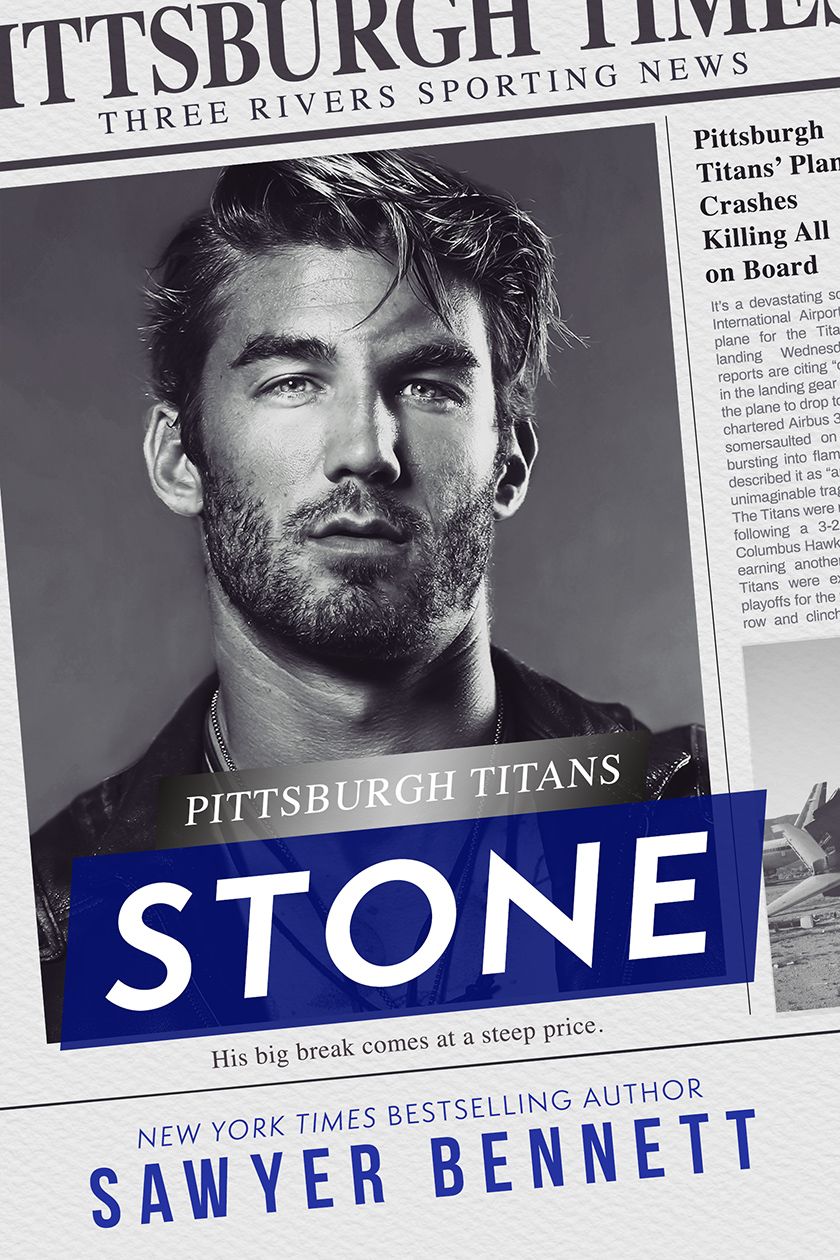 After a shoulder injury put my NHL career on ice, I resigned myself to the fact I’d never see my way out of the minor league again. As my career faded, my estranged brother’s star shot into orbit as the first line left winger for the Pittsburgh Titans. But when the team’s plane crashed returning home one night, his light was snuffed out, and I was given the opportunity of a lifetime.

Now I’m in Pittsburgh, playing for the Titans, and face-to-face with my dead brother’s ghost at every turn. His locker, his legacy, his persistent and annoyingly gorgeous attorney who won’t stop contacting me about his estate, even though I’ve demanded she leave me alone.

Harlow Alston would be extremely appealing if she wasn’t so aggravating. Only…that’s a complete lie. She pushes all the right buttons for me, and as much as I want her to quit pestering me about Brooks’s estate, I find myself intrigued by the fiery redhead who can’t take no for an answer. And the more I learn about Harlow, the more I find she might be the key to understanding who Brooks really was, and who I want to be.

I’ve got a second shot at a career I thought I’d lost and the opportunity to build something real with Harlow, but can I find strength to move forward or will my past dictate my future?

Stone is the second book in the Pittsburgh Titans series by Sawyer Bennett. You can read each book as standalone but I recommend reading the series in order. From past experience it’s the way to go!
Stone feels like an imposter. After losing his brother in the plane crash that took down Titans hockey team he is recruited to join them. He had his shot in the NFL years ago then a shoulder injury sent him down to the minors. He wasn’t sure if he could do this again. He wasn’t sure if they wanted him for his talent or because of his brother but he felt he needed to take the chance, right? What he didn’t expect was her. Harlow. A ballsy lawyer who won’t leave him alone about Brooks’s estate.
Harlow lost her best friend and now she has to deal with Stone. A stubborn man who won’t even return her phone calls and when he finally shows up to her office, her dog wants to attack him. She does too and not in a good way. Yet. She just wants him to sign where he needs to sign and to fulfill Brooks’s last wishes. It is definitely more complicated than she had hoped but if anything, Harlow is a badass and won’t let Brooks or even Stone down. And to make things even more complicated? She wants to climb Stone like a tree.
Stone and Harlow’s relationship is rocky but beautiful as well. Harlow knew Brooks like nobody else and Stone needs to heal the relationship they had even if he is gone. Their relationship was torn over the years and I am so happy we didn’t have to wait long for Stone’s story. I knew it was going to be an emotional one after reading Baden. I know see that this series is going to be a roller coaster of emotions and I am here for it.
Quotes:
“There is nothing normal about what I feel for you.”
“God, if I’m dreaming… nobody better fucking wake me up.”
Kara's Review

Stone is the second book in the Pittsburgh Titans series by Sawyer Bennett. I’m still recovering from Baden, but I’m loving this series! It’s emotional, sexy and even a little fun. Stone lost his brother, Brooks, in the plane crash that killed most of the team. Now he has an opportunity to come up from the minors and take a starting position with the Titans. He’s angry, upset and misses his brother, but he says yes. Now he’s in his brother’s city, playing for his brother’s team and getting messages from his brother’s lawyer, Harlow. But she’s not just his lawyer, she was his friend. Stone realizes she’s gotten under his skin and she may be the key to learning more about his brother. The more time he spends with her, the more he likes her. The more he learns about his brother, the more he learns about himself. All of a sudden he’s playing the best hockey of his life, falling for the sexy redhead and trying to leave his past behind him. But is that even possible? Can Stone forget and move on? Oh man! This story! It was an emotional roller coaster and I loved every minute of it! Stone is heartbroken, but hopeful. Harlow can’t help but feel for her friend’s brother. Getting to know each other helped them both heal. They had great chemistry and we keep learning more from the rest of the team. Looking forward to more books in the series!

Audio: I had the pleasure of listening to Jason Clarke and Ava Erickson as Stone and Harlow. I love Jason and Ava together and they were really fantastic, as always. 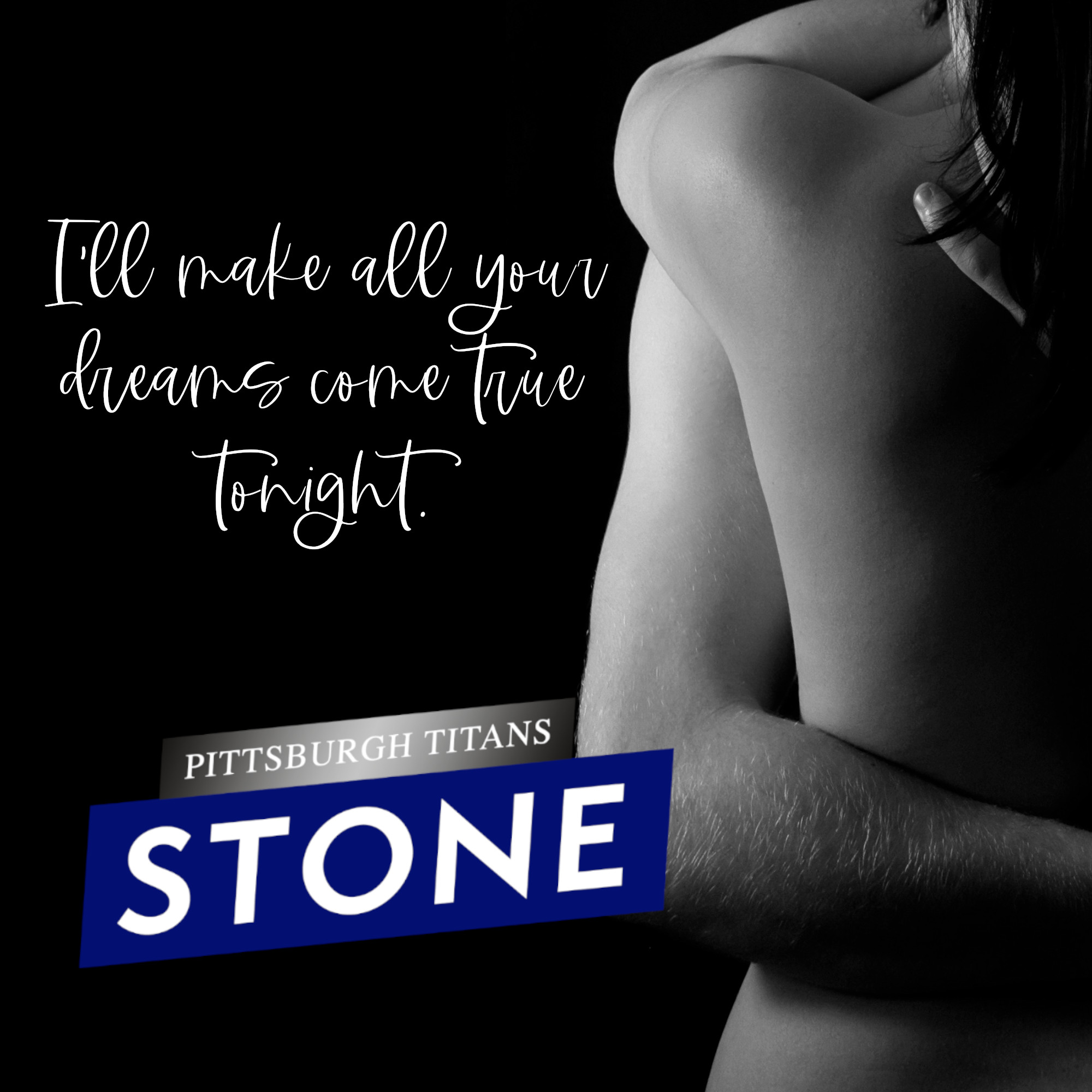 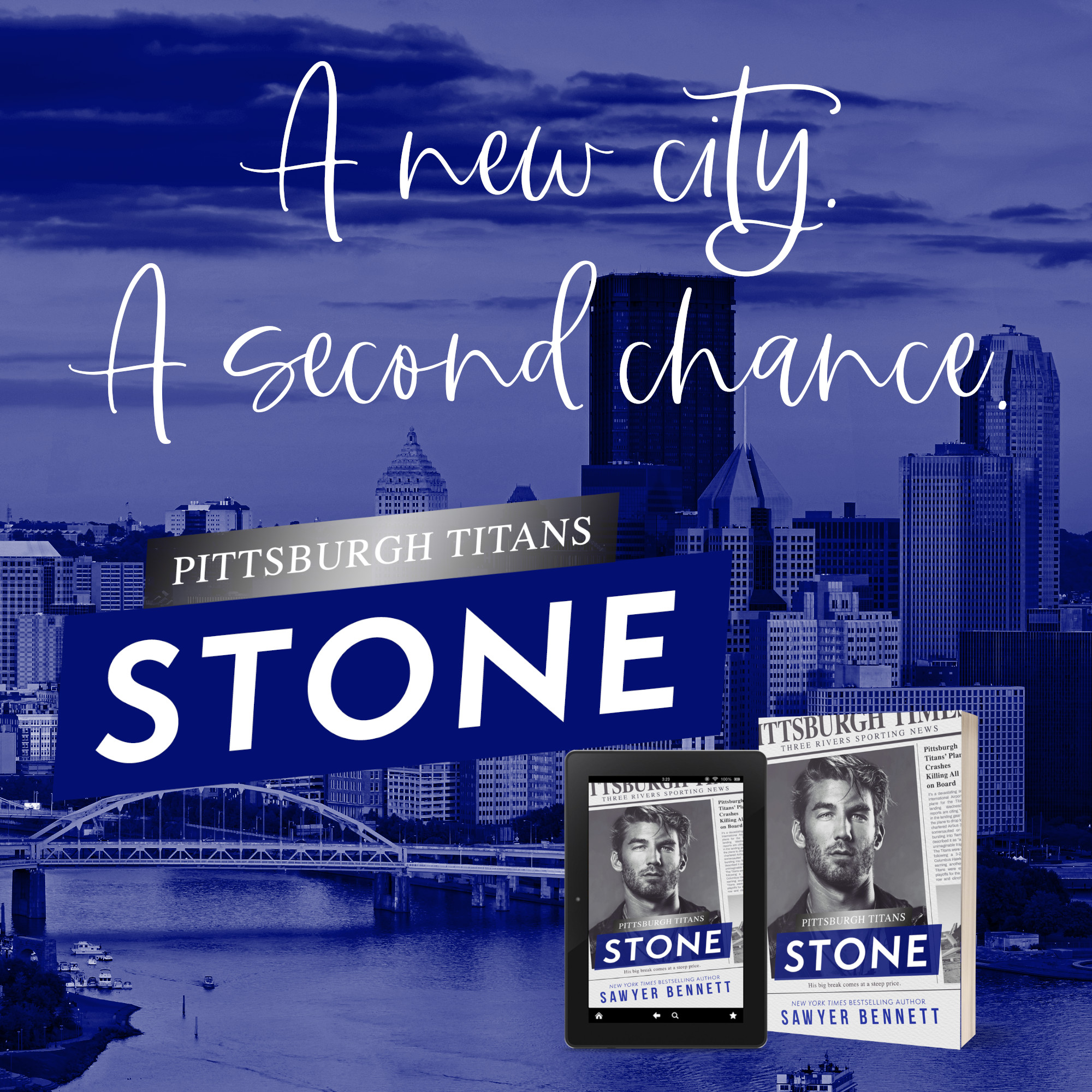