Then You Saw Me by Carrie Aarons is now live! 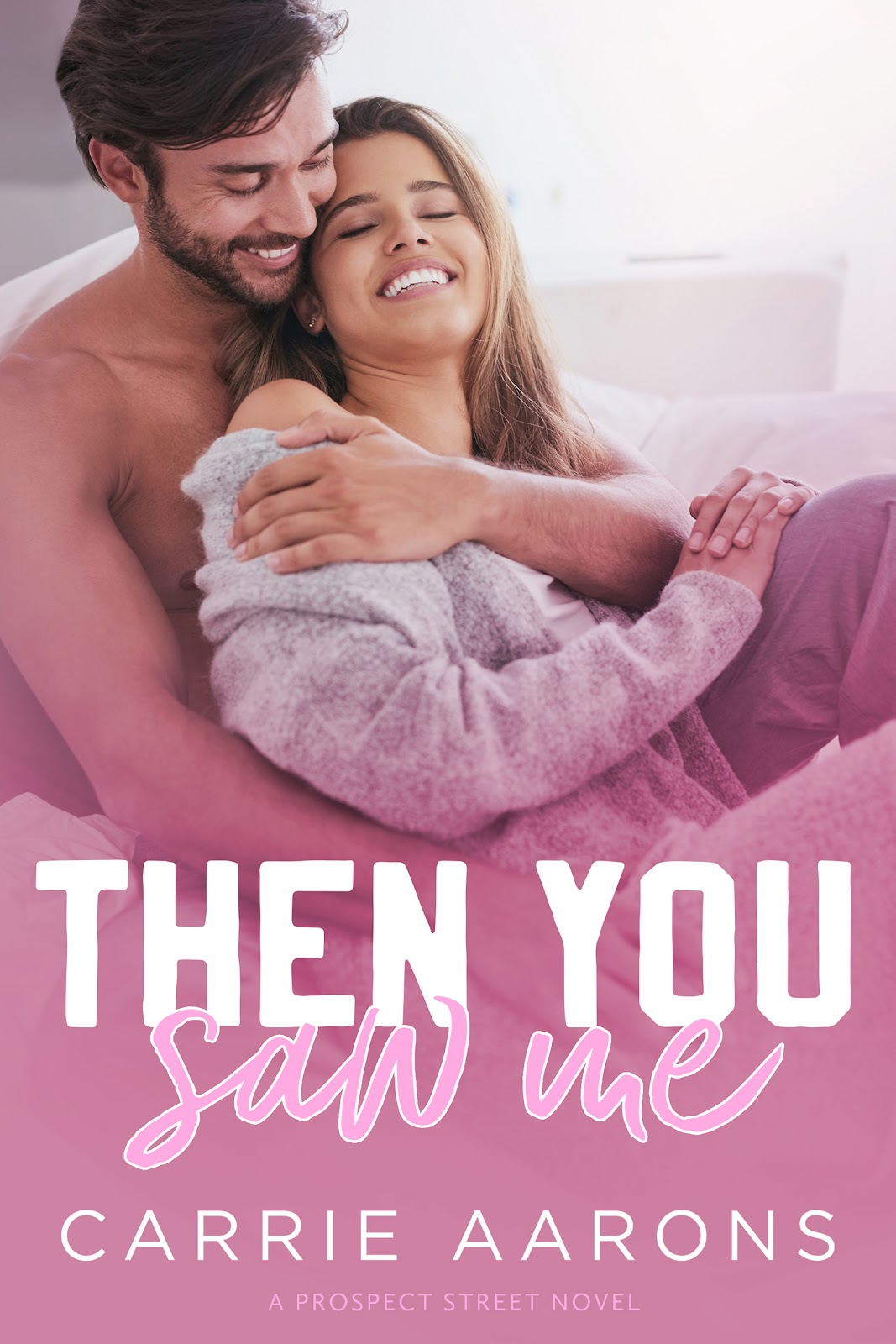 You know what’s guaranteed to send your heart into your throat? Opening the front door of your off-campus house to find the boy you had a crush on all through high school telling you he’s the new subletter.

Of course, he barely knew I existed back then, and still doesn’t even though we attend the same university. But in a house of six college kids, it should be easy to remain invisible while carrying a torch for him. After all, I’m skilled at being overlooked and playing second fiddle.

Except Austin Van Hewitt, my hometown’s golden boy, doesn’t get the memo. After we throw our first party of the year, I’m on his radar and somehow my lips miraculously end up on his. The budding romance is one I’ve always dreamt about. As he shows more and more interest, I push aside the plaguing insecurity of never being good enough.

But then a letter shows up in our mailbox. A time capsule I wrote to myself when I was fifteen. You know, the kind where a teacher sends it to you years later? Guess who opens it by mistake and reads all about how I plan on marrying him and having his babies one day? Did I mention I signed it using his last name?

Mortifying would be an understatement. After he starts pulling away, I’m once again the girl in the background hoping that someone will understand me enough to pay me all of their attention.

The old me, the one conditioned to settle for what she’s given, would back down. This time, though, if I want everything I almost held in my hands, I’ll have to speak up. I’ll have to admit exactly how I feel, fight for the love that was blossoming. And I’m not sure what’s scarier; voicing my inner thoughts or facing his ultimate rejection. 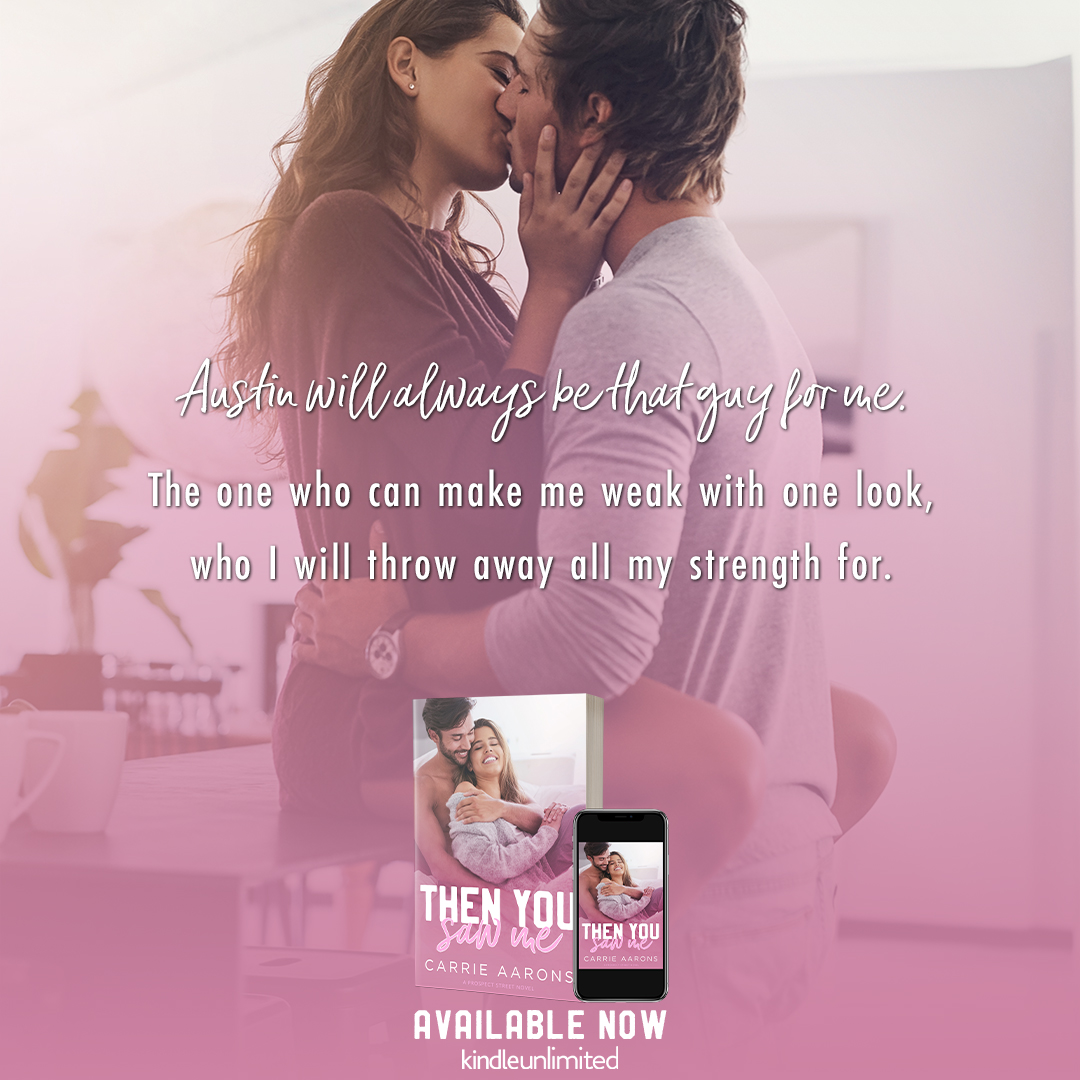 Download today or read for FREE with Kindle Unlimited!
http://mybook.to/ThenYouSawMe

Then You Saw Me is Carrie Aarons’s newest college romance. I have read most of Carrie’s books and I do believe this one is one of my favorites. Three males roommates, three female roommates in one bad ass house next to the college bars. Lots of drama, fights, make ups and break ups. And Austin is the newest one to the house full of friends from their own town.
Taya knew they were about to get a new roommate when one was off starring in a dating reality show over the semester. What she didn’t know was that it was him. Austin Van Hewitt. Her first and only crush. A boy who never noticed her but she noticed him from afar when she was only fourteen to his sixteen. Now, he was in her house for the next few months. She was not happy with her best friend’s boyfriend. All she needs is to go unnoticed by him and to also watch him flirt with other girls under their roof. Only…he does notice her.
Austin doesn’t remember her. At all. He wants to kick his own ass for that since she is a knockout who is smart, sexy, and so easy to talk to once she doesn’t completely ignore him. Then he reads a letter not meant for him. A letter that confuses him. It brings him back to his hometown where people just want to be with a Van Hewitt. The name is everywhere in their hometown. He didn’t want it. He couldn’t trust easily. He thought she was different but after that letter he isn’t sure. Was it all a misinterpretation? Can he look past those words and move forward with the girl he can’t get out of his mind?
These two! They both have families who are just too much and it forces them to go through some ups and downs. I do think they are adorable, hot, and funny. Their roommates need to get their shit together as well and I am hoping this turns into a series!
Quotes:
“Keep saying my name, beautiful.”
“I see you. I will never forget you.”
“You just love that you can say things and I have no idea what they mean, don’t you?” I swat her butt.
“Kind of.” 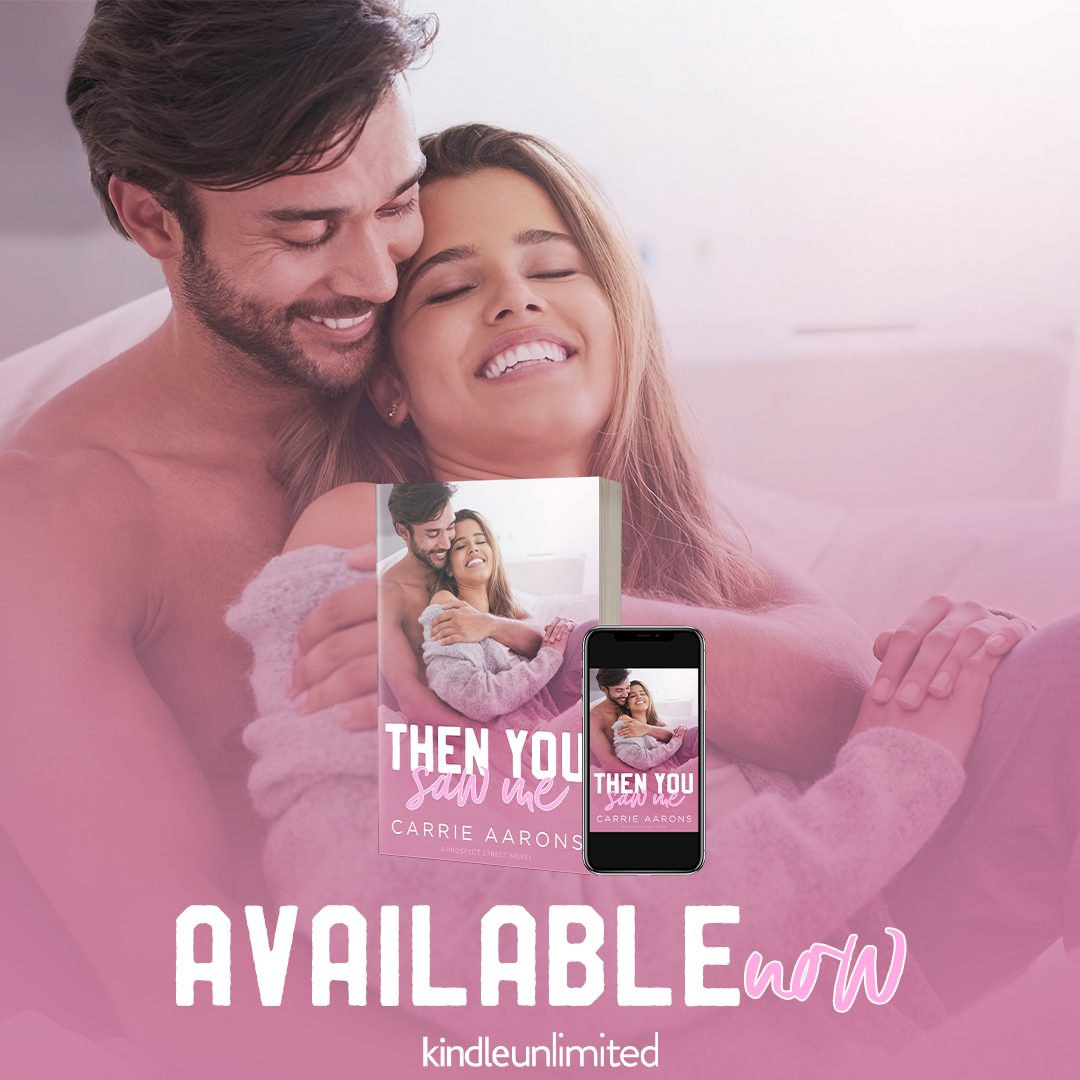 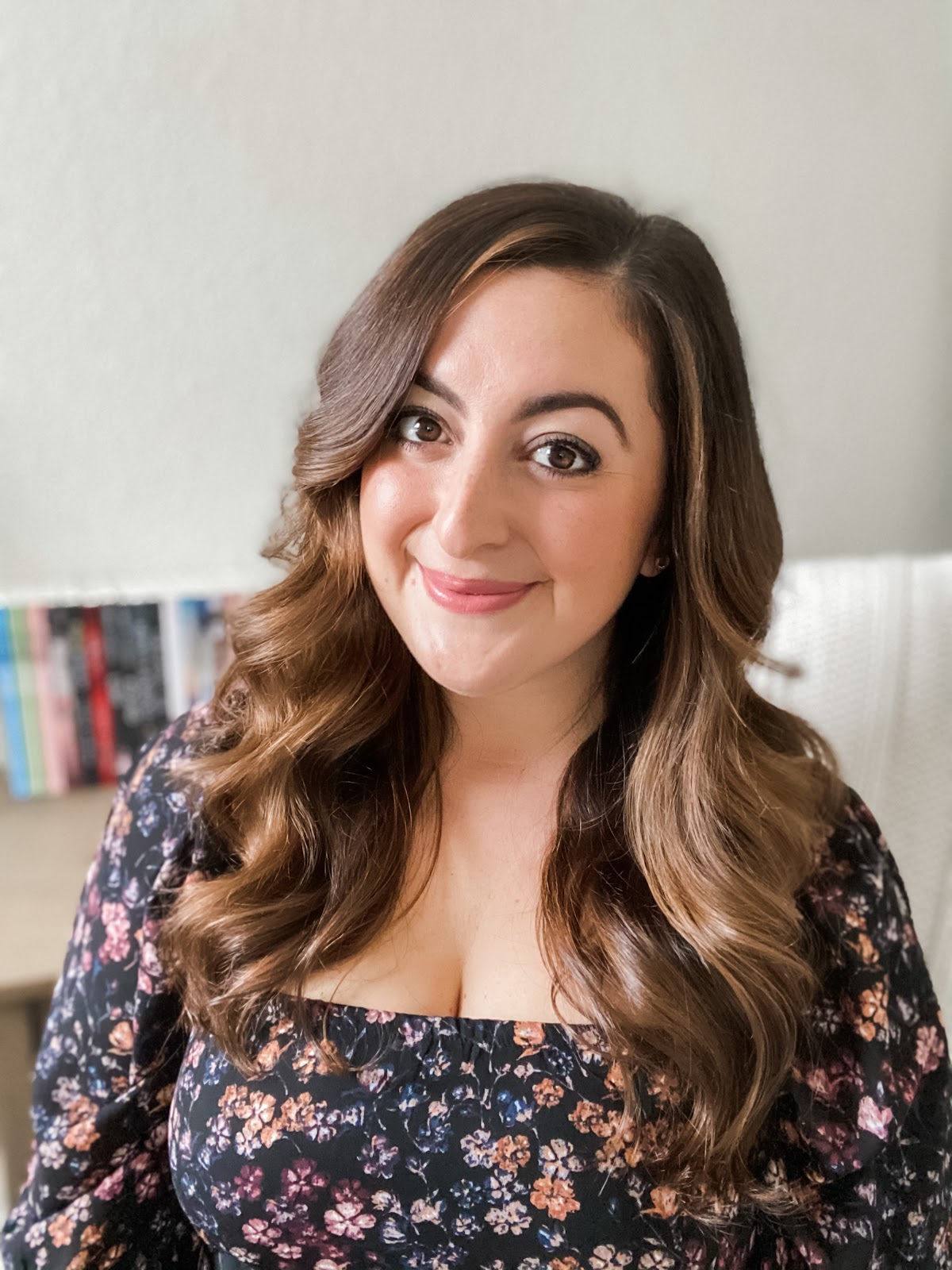 When she isn’t writing, Carrie is busy binging reality TV, having a love/hate relationship with cardio, and trying not to burn dinner. She’s a Jersey girl living in Texas with her husband, daughter, son, and Great Dane/Lab rescue.