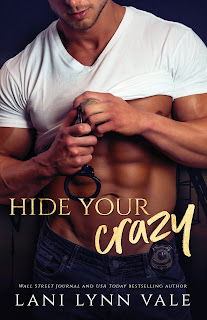 I’m kind of a lady, but definitely more of a weirdo.
Hearing the woman at the table behind him say that to her friend should’ve turned Logan
Gibbs off.
It doesn’t. In all honesty, it only makes him listen harder.
He’s had enough weird in his life to last a lifetime. The last thing his complicated
life needs is a woman in it who has no clue what color you get when you mix
yellow and blue together.
Yet, her obvious blonde moments aren’t enough to deter him. Nor is her lack of
finger-painting skills.
I’m a cop, not a miracle worker.
Hearing the man in the group behind her say that should’ve had Katy Roberts running
away as fast as her feet would carry her. Katy’s father’s a cop, and it’s hard enough
to live her life with Daddy trying to dictate her every move. She needs another
cop in her life like she needs yet another thing to go wrong.
To add onto that, she can’t find a job, has no love life to speak of, and has to
be the oldest known virgin in Kilgore, Texas.
Yet, when she sees his painting—a painting that resembles a piece of the male
anatomy more than the lighthouse they were supposed to be painting—she knows
that she has to give him a chance.
The very last thing the two of them expect is for her father and his boss to force
them to marry after an eensy-weensy accident. An accident that, surprisingly,
both of them want.
AVAILABLE NOW
Amazon | Amazon AU | Amazon CA
| Amazon UK | Apple | Nook | Kobo
Kara's Review

Hide Your Crazy is the first book in the KDP Motorcycle Patrol series by the talented and hilarious Lani Lynn Vale. I’m a newish fan on Lani’s but I’m with her for the long haul! She just knows how to entertain me unlike any other author. I finished this book faster than I thought possible and I didn’t want it to end. Logan is a hot, sexy cop with a reputation. It’s not all good either. He’s part of the newly formed motorcycle patrol until. Their uniforms are tighter than they need to be but they are the only ones complaining. He gives a crazy blonde a ticket for parking her car on the sidewalk and then finds out he’s her neighbor. What are the chances? Logan has a nasty past that is still hanging around. The last think he needs is a crazy neighbor. But he can’t stop thinking about her and when he finds out she needs his help, he’s more than willing to give in. Katy is no stranger to cops. Her dad is the Chief. She may seem like a flighty blonde, but she’s the new medical examiner. She also has a past she wants to forget but it appears it’s going to keep trying to catch up to her. She doesn’t like Logan the first few times she meets him, but she can’t keep her eyes off his…everything! From his sexy dark hair, to his dimpled chin, right down to those tight uniform pants and boots. But he’s also caring, sweet, protective and not who the town thinks he is. Logan is trying to protect his best friend and he doesn’t care what anyone thinks of him. Except Katy. She stands up for him. She protects him and she isn’t shy about the way she feels. Together they have baggage and a ton of crazy, but that’s what makes them perfect for each other. I loved this story so much! I laughed, cried, cheered, got really mad and loved the little angst and suspense. It’s laugh out loud funny and fan yourself sexy. I wish I had time to go back and read it again!

His grin was much nicer than that frown he’d been wearing earlier.

Though, both looks really did wonders for his features. The man was what I would call ‘scrumptious.’ 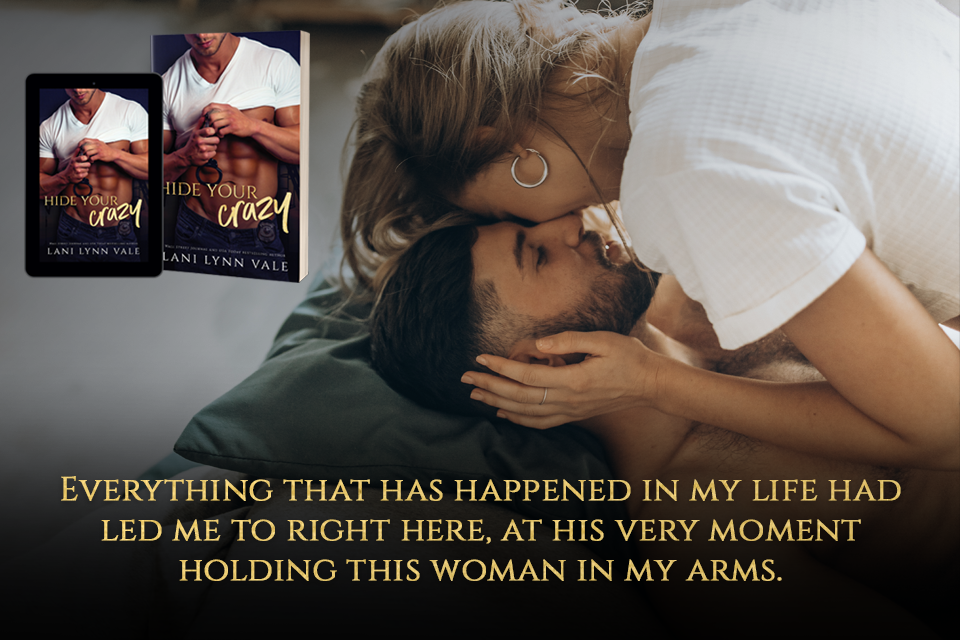 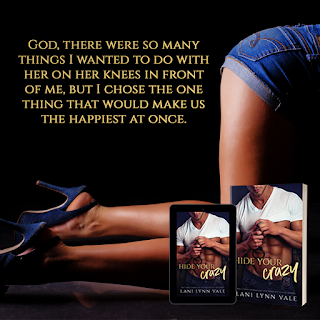 ABOUT THE AUTHOR:
Lani Lynn Vale is a USA Today Bestselling Author of over thirty titles. She is married with three
children, two dogs, two cats, a donkey, and a couple (a couple also meaning
over twenty) chickens. When she’s not writing, you can find her curled up in her favorite chair reading.
Lani is married with three children and lives in the Great State of Texas.
Website | Facebook | Twitter | Instagram | Goodreads | BookBub