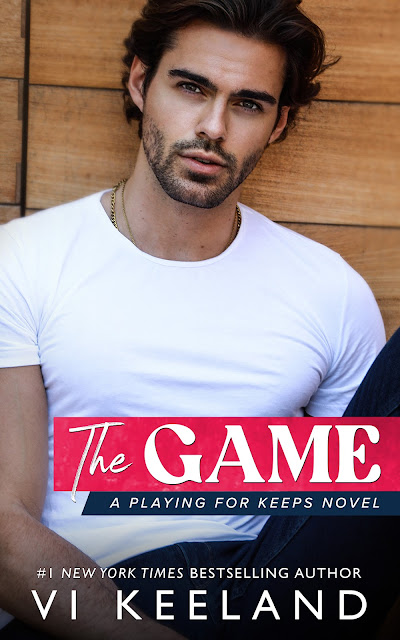 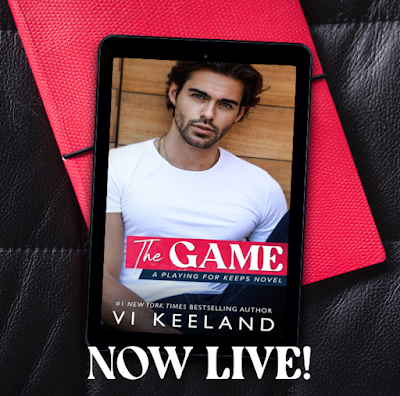 The Game is Vi Keeland’s newest standalone. I loved Bella and Christian. They have a hilarious meet-cute and it just got better from there! Bella is left an NFL team from a father she never knew. Christian is the star quarterback who takes one look at her and knows he needs to spend more time with her. He shamelessly flirts and asks her out but she keeps saying no. He’s not going to give up until he gets a yes. He offers to help her get to know more about the team and the players and their working dinners turn into a friendship. He chases her but it’s the good chase. He doesn’t just want the end game, he wants the whole thing. Now he just has to convince her to take a chance on him. Bella doesn’t give in easily, but when she does, wowzas! Christian isn’t anything like she thought he would be. He’s sweet and nice and not a player. And he’s handsome and sexy! After spending time with him she just can’t say no anymore. Trusting someone is her biggest fear and she needs to trust in Christian to be kind to her heart. Christian and Bella are so fun together! I loved their banter and their chemistry is on fire! As always, Vi’s writing is fantastic and the story is compelling, emotional and fun. I loved that Christian was the one who was all in from the very beginning. It was refreshing to see the man want more!

The Game is Vi Keeland’s newest standalone. If I didn’t have a home project over the weekend I would had finished this book in one sitting. This man!! The perfect combo of confidence, swag, and humor. *swoon*
Bella Keating’s life was upended when she found out that she was now part-owner of an NFL team after a man she never met died and left a letter in his will to his daughter, her. She was shocked, overwhelmed, and lost. She didn’t know anything about football, let alone run a team. She was no quitter though, she has been on her own since she was fifteen. She was smart but peopling was not her thing and it didn’t help that her two wicked half-sisters were bitter and angry. But one did lead her to him. Christian Knox and their hilarious meet-cute! He was so not her type but she was all his. He was all in from the beginning, with her professionalism, crooked glasses, rambling…full-on sexy nerd and he was here for it. The problem? She didn’t fall for his charm. Oh, and she was his boss…
I don’t want to spoil anything but wow. What a ride! My name is Sandra and I am in love with a fictional character. Christian is just so swoon-worthy, sweet, hilarious and damn, his dirty mouth is 🔥. I don’t even know how Bella resisted the man for even a minute. Lol. But for real, I get it. She hasn’t had an easy life and I loved that her new status and money didn’t change her. I would 100% want to be her friend. She is stronger than she believes and beautiful inside and out. Together, on paper, they wouldn’t fit but love is not always rational. It’s a risk…
Quotes:
“You’re one of those who gets hangry, huh? I’ll have to keep that in mind for when you stay over so I have breakfast ready.” He winked, and I pointed to his eyes.
“Next time you see the team doc, you might want to get those checked. That one keeps shutting on its own.”
“I’m not looking for easy anymore, Bella. I’m looking for real.”
That was Christian, the perfect combination of sweet and dirty. 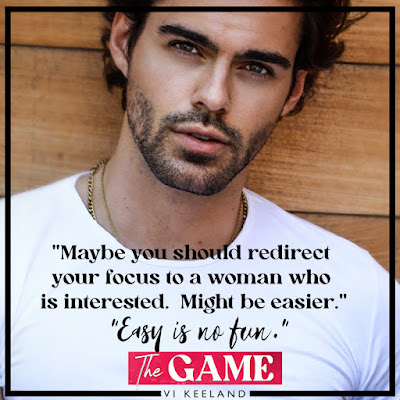 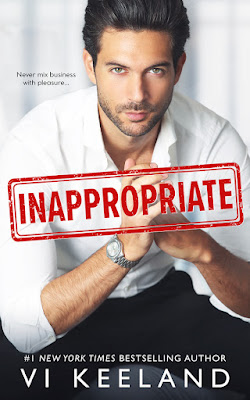