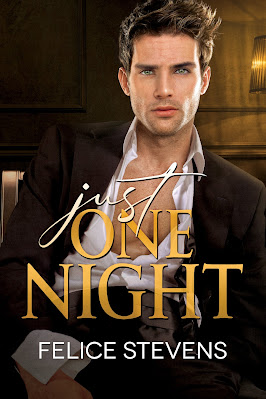 In the rough and tumble world of New York City, these men don’t mind getting down and dirty—in business or each other.
It isn’t every day a gorgeous stranger shows up in my bedroom wearing not much more than an arrogant smile. When I discover he’s a high-priced escort and a surprise birthday present from my sister…now she’s gone too far.
Except I haven’t been able to stop kissing him long enough to tell him to leave.
No one has to know he’s spent the night. And when we’re done, he’s gone and out the door. Never to be seen again.
Well, not exactly.
Because for some crazy reason, I can’t quite forget Archer Strong.
It’s a job like all the others. Another evening of million-dollar seduction and fake desire that’s made me the most exclusive escort in New York City.
But after one kiss from billionaire real-estate mogul Madden Steele, I’m not pretending anything.
And when he wants to see me a second time, I break my rule of one and done.
Because just one night with Madden isn’t enough. I want to see him again.
And again.
Now he’s asking for something more. Something that could solve all my problems, and his. But it’s something I can’t give him.
Or can I?
With an enemy from inside Madden’s family scheming to take control of his company and destroy me, we’re in for a fight. Holding on to each other might be the biggest risk of our lives, but it’s the only way to reap the greatest reward—love.
From Lambda Literary Award-winning author Felice Stevens comes a passionate story of two men fighting the demons of their past and unexpected desire for each other. Expect steamy encounters, backstabbing relatives, lots of cuddling and junk food in bed. 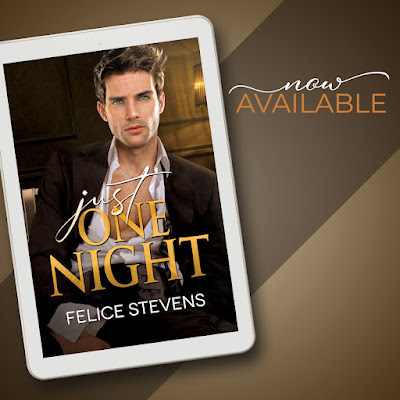 Just One Night is a new standalone M/M romance from the fabulous Felice Stevens. I love new and exciting stories and characters from my favorite authors. Just One Night is sexy, emotional story about the family you make, loyalty and friendship. Madden hasn’t dated in a long time and his sister thinks he needs someone in his life. Even if it is a highly paid escort for just one night. Madden didn’t expect to keep thinking about Archer after he left his apartment. And he never expected to ask Archer to spend more time with him. Just him. Archer never has feelings for the men he’s paid to be with. Until Madden Steele. Now he’s caught up in the man, his life, and he doesn’t want to ever leave. But can it work out for the billionaire and the man he pays for sex. Oh man! I really enjoyed this story. I loved Madden and Archer. They are both successful in their own way. But have pasts that have defined their futures. They have family and friends who care about them and only want to see them happy. Together. They have to overcome a lot of things to try to make it work, but honestly, communication and a little lust help! 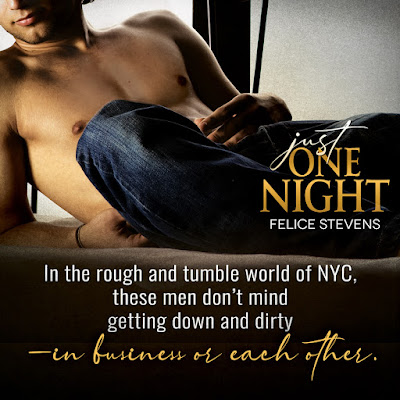 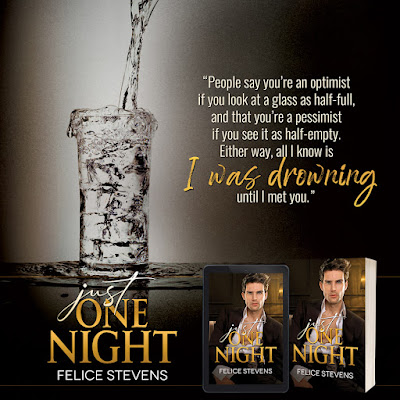 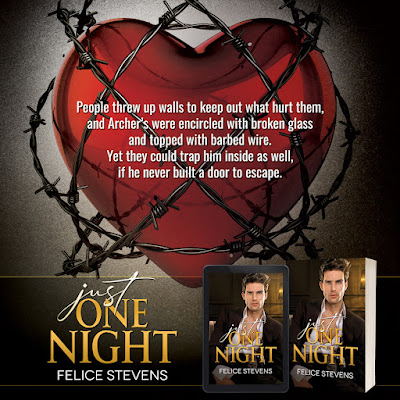 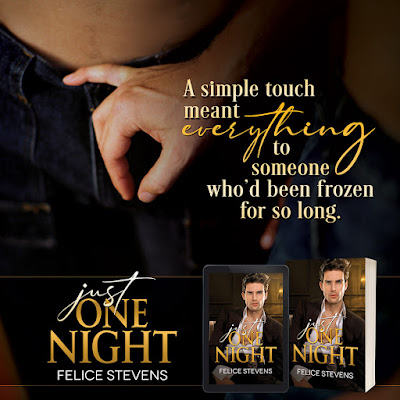 Felice Stevens has always been a romantic at heart. She believes that while life is tough, there is always a happy ending around the corner. Her characters have to work for it, because just like life in NYC, nothing comes easy and that includes love.
Felice is the 2020 Lambda Literary Award winning author in best Gay Romance and two time e-Lit award winner in romance. When not writing or watching reality television, you can find her in her reader group. 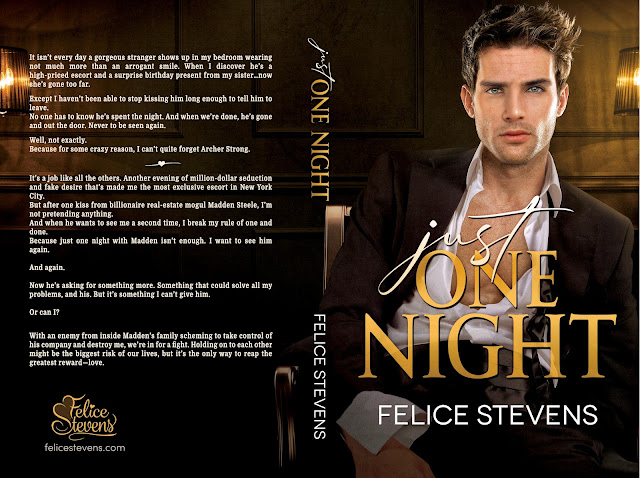